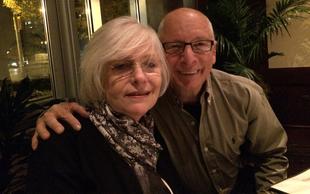 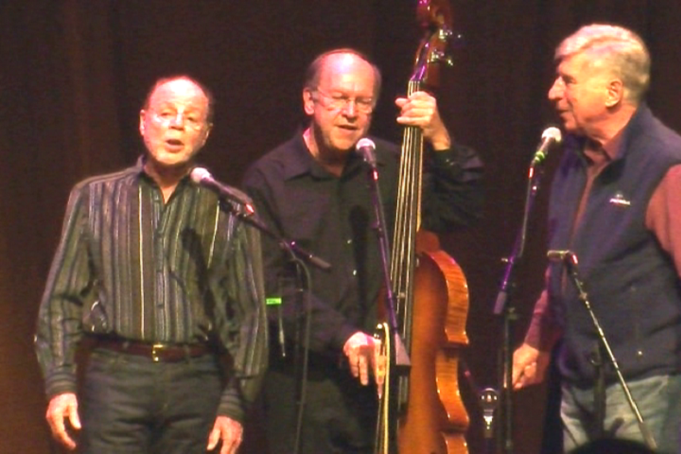 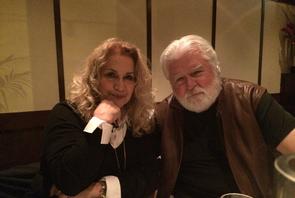 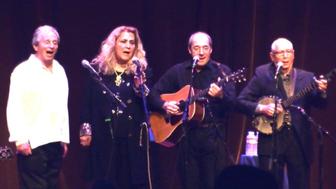 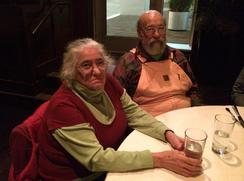 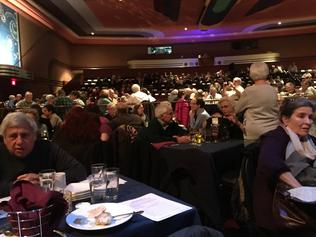 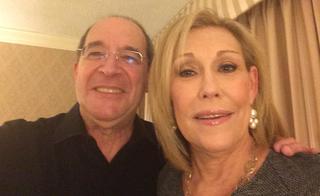 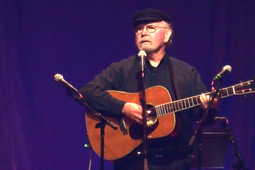 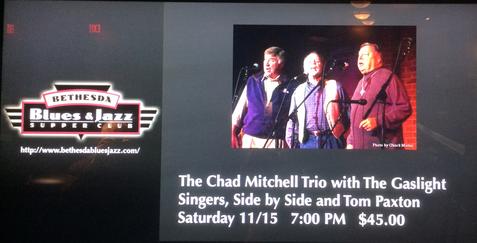 These pictures are from a dinner we all had together the night before the show.  So much fun. Fantastic warmth and comradery. 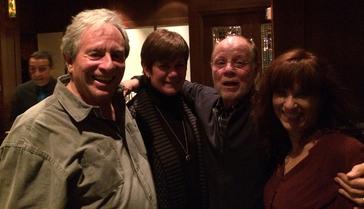 Night of the show.  The room fills. 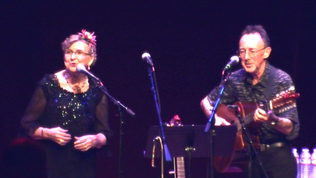 On November 14, 2014 The Chad Mitchell Trio gave their final performance before retiring from their 55 year career as one of the best and most influential folk groups of the era.  The show was held at the popular Bethesda Blues and Jazz Supper Club in Bethesda Maryland.  The Gaslight Singers opened the show and were followed by Side By Side and Tom Paxton before the trio came out for the entire second half.  It's hard to describe the feelings I had that night, both as a lifelong fan of the trio, and of an honored member of the cast. Here are some memories of that weekend. The full performance, a "must have" is available at the World Folk Music Association's website at www.wfma.net.  A two disk DVD set of the entire performance. Don't miss it!   It's just a click away. 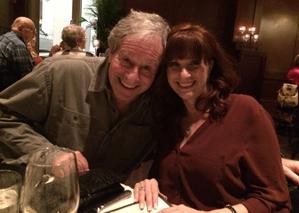 Earl and Renee with Chad Mitchell and his wife Christine