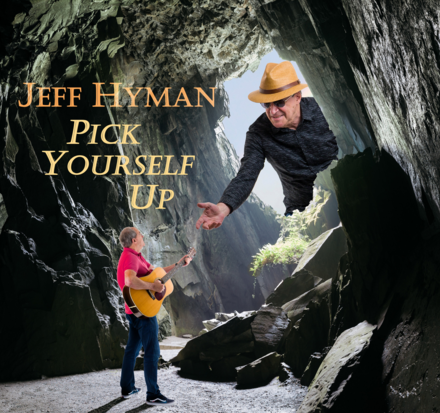 Song "Pick Yourself Up"

​This is my second solo album.  I chose some songs that are familiar to my fans and loved by them, and some new and previously unheard ones. The album is titled for the song "Pick Yourself Up", written by Mary K Burke, and I named the album for it because of its positive message that no matter what happens to us in life we should never give up. we should always strive towards a better tomorrow. Because it will be!

Read A Review Of This Album